How can Radshape help you with Component Assembly?

We help our customers by providing a component assembly solution, be it parts made from various materials and utilising a variety of our skills or a combination of in-house manufacture with that of supplied or bought in parts.

Great examples of this are automotive windscreen and sidescreens. Our precision engineered parts combining with the glass to provide the finished article.

We offer a one-stop, in house service that covers every stage of manufacturing, encompasses a range of materials and includes specialised facilities such as
machining, CAD/CAM design and polishing, this means that we can take on wide-ranging projects of this kind whilst keeping our high-quality standard of service.

From the design and manufacture of simple components to the assembly which makes them ready for installation, every part of the process will be handled with the expertise and experience of our first rate team. If you need to assemble the finished item on site then rest assured, we can manufacture it in kit form and have it shipped to you packaged, labelled and ready for installation.

Clients from specialised industries such as the Automotive and Marine will sometimes come to us with complex requirements, including projects which involve the manufacture of a range of components and then the assembly of those components into a single solution. 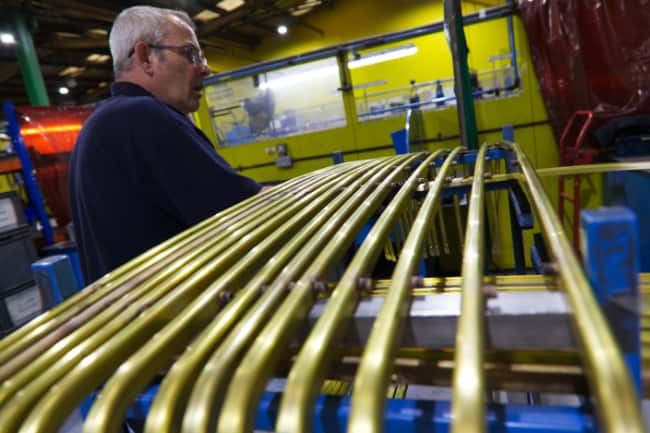 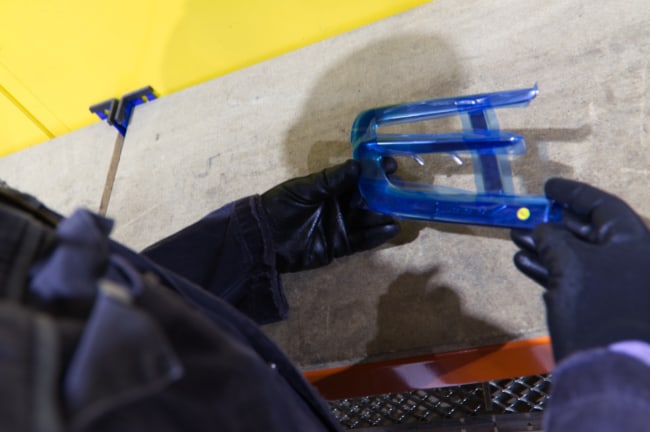 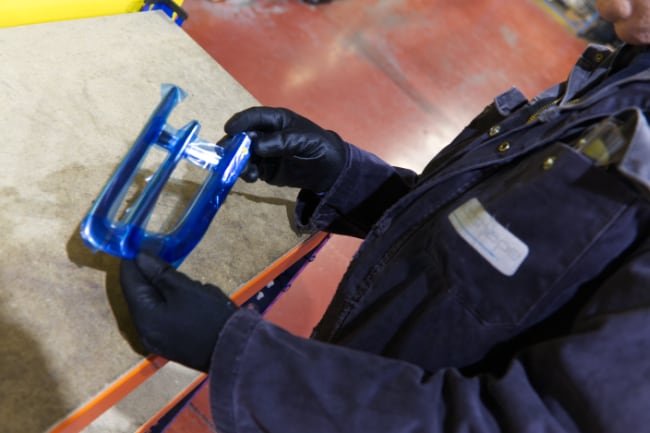 What is meant by Component Assembly?

Component Assembly (Also known as Metal Assembly) is a process that usually takes place at the end of the manufacturing process where a range of parts and components are combined into a final single product.

What is the Assembly Process?

Sheet metal assembly can be completed using one of many different processes, including mechanical fastening, welding, soldering, riveting, and spot welding. The process that is chosen is based on several variables, such as the materials being combined and the desired outcome.

Mechanical fastening refers to a method that utilises nuts, bolts, screws, keys, and clamps to put components together. The purpose of this method is to attain a firm connection between two or more metal pieces that can be removed after use. This is used for the temporary assembly of parts where the final soldering will either take place at a later time or in another location.

Welding occurs when two pieces of metal are combined by heating the area where they will be joined, before pressing them together while they are still hot. The heat from the welding process fuses the metals into a single piece that has characteristics similar to those of an original piece of metal.

Spot welding is used when two surfaces meet with little preparation; the welder must punch out an area of metal that is slightly larger than the intended weld area in order to make sure that the components will be tightly pressed together for a good weld.

Soldering, also known as fusion welding, is done with a metallic substance – an alloy – that melts from heat; this is then used to secure two pieces of metal together by filling small holes or joining the two objects together directly.

Riveting is a method of fastening sheets of metal together. This method uses a tool called a rivet, which is hammered between two metal pieces to form a head before being shaped.

Which industries use component assembly?

Component assembly is used in many industries, including aerospace, marine, medical, computing, and for creating commercial products. However, the most popular of the industries that use metal assembly is automotive.

Metal assembly is vital to the automotive industry for several reasons. Firstly, the majority of the product requires some form of metal assembly, from the external skeleton of the car to the parts involved in the operation of the engine. Moreover, there is a substantially high – and ever-growing – demand for the creation of new vehicles, meaning the amount of metal assembly required increases in conjunction.

What is the difference between component assembly and manufacturing?

Assembly can take place as an isolated operation, such as in cases where components can't be manufactured onsite, for example, if they need to be put together from several parts.

Manufacturing often involves large-scale production and assembly of parts and components into completed products. Component assembly, on the other hand, usually deals with smaller, more discrete units that can easily be disassembled and reassembled.

Another subtle difference between manufacturing and assembly is that metal assembly is not just concerned with the manufacturing of goods, unlike manufacturing – which will produce complete end products. Assembly can also be used to assemble parts for further manufacturing processes; for example, an automobile manufacturer might use assembly to create sheet metal components for other types of machinery.